CASTING: How to Include Non-Disclosure Agreements (Or NDAs) with Sides Print

Some projects may require that actors sign a non-disclosure agreement (or NDA) before obtaining the sides or auditioning for the part. There are a few ways to include an NDA with your sides.

If your project requires additional security CLICK HERE for more information on the security features we offer for Showfax and Sides Express. All downloads from Sides Express and Showfax can be traced to the user or email address that was used.

How to Include an NDA as a Separate Code

If you need to make sure the NDA is distributed, signed, and returned before the actor or talent representative views the sides or script, you can add it to a separate sides code from the sides.  This is the most secure way to include an NDA and is recommended for projects with the highest security needs.

If you require additional security like watermarking, let us know. 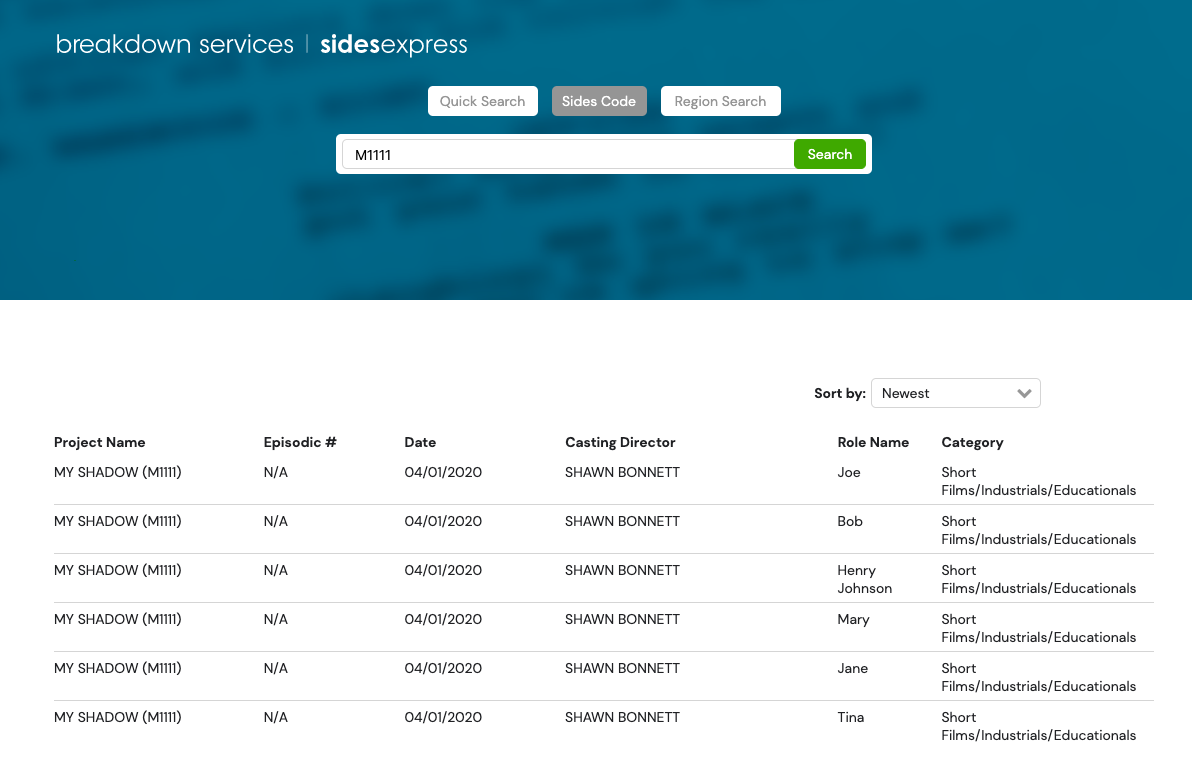 2) For the highest security, distribute only the code for the NDA first.

3) Once you have received the signed NDA back, send the code for the sides only to those actors or talent representatives.

How to Include an NDA as an Additional Role

You can also include an NDA as a separate download included with your sides.

If you require additional security, such as a sides code or watermark, let us know.

1) When sending in sides and your NDA, request that the NDA be posted as an additional role.

2) If your NDA is uploaded separately, it will appear in the list of roles for that project: 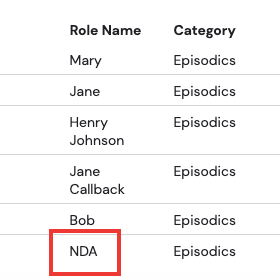 3) For actors on Showfax, the NDA will also appear as a free download when they select a role:

There is never a charge for users to download NDAs. 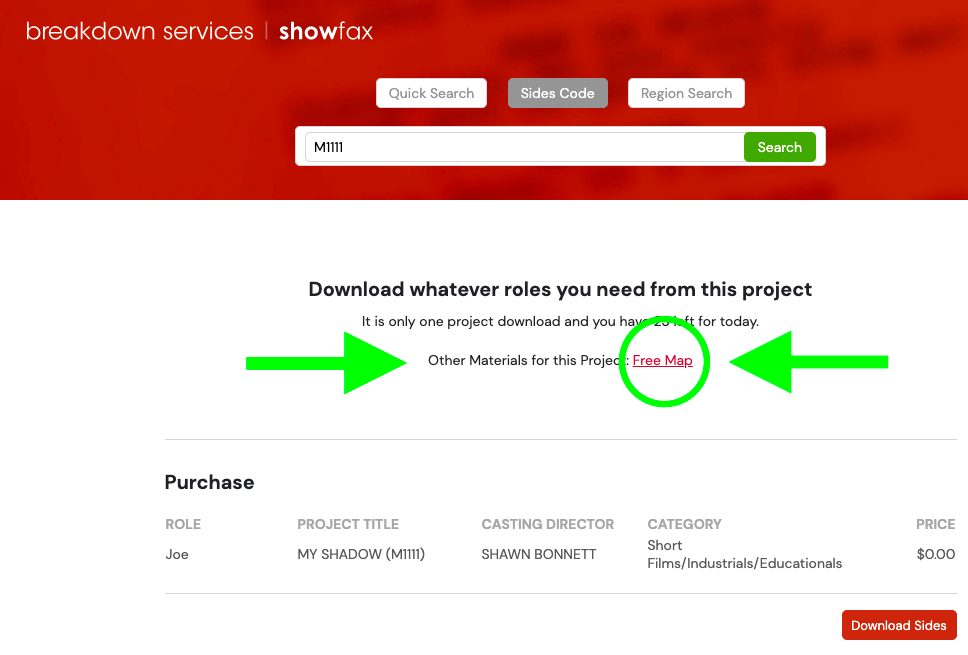 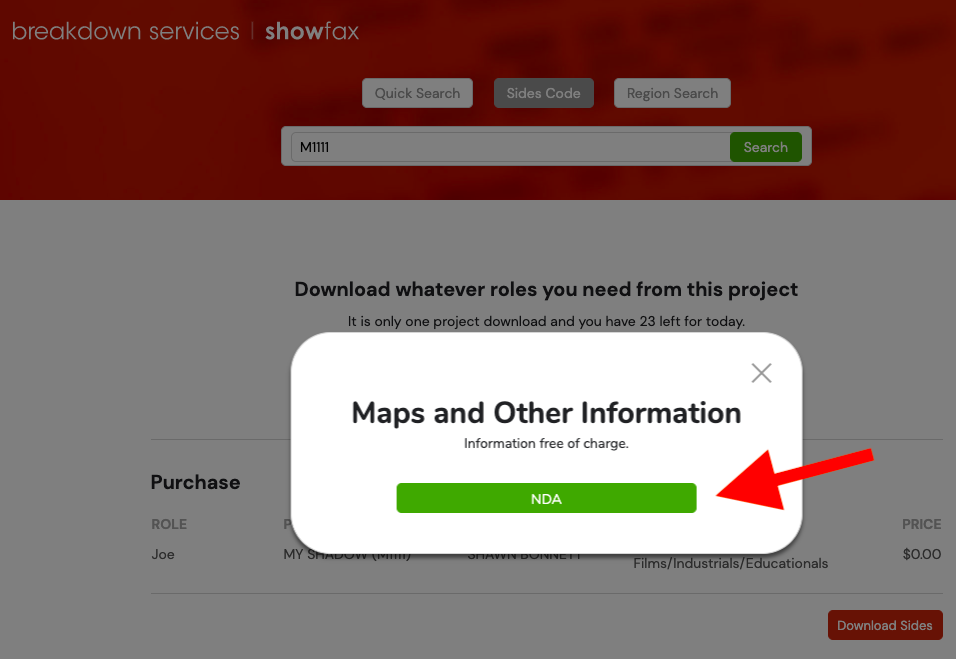 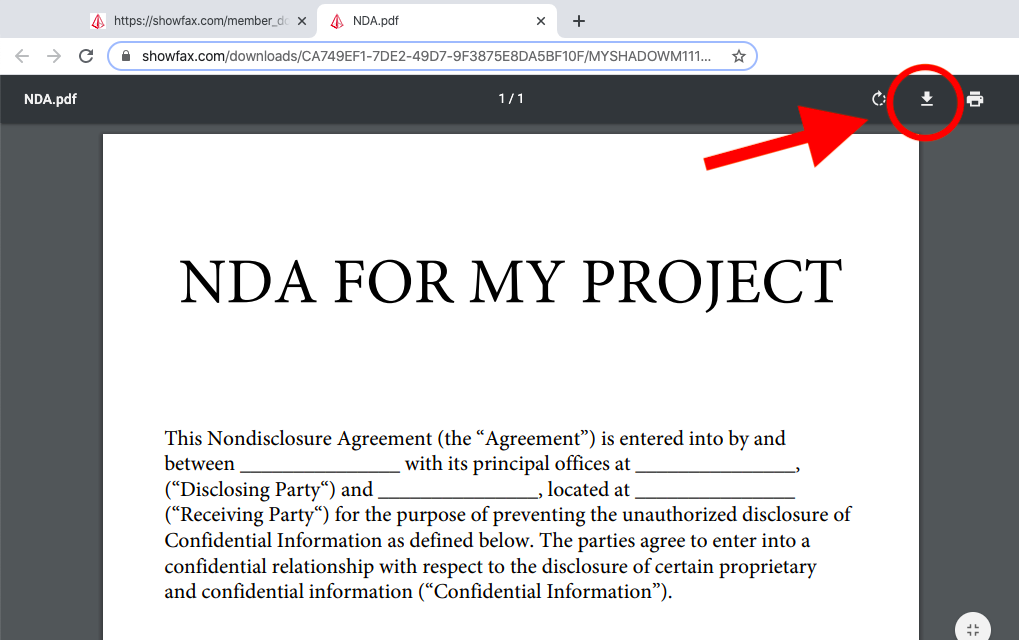 You can also include an NDA as the first page within the PDF document for the role. 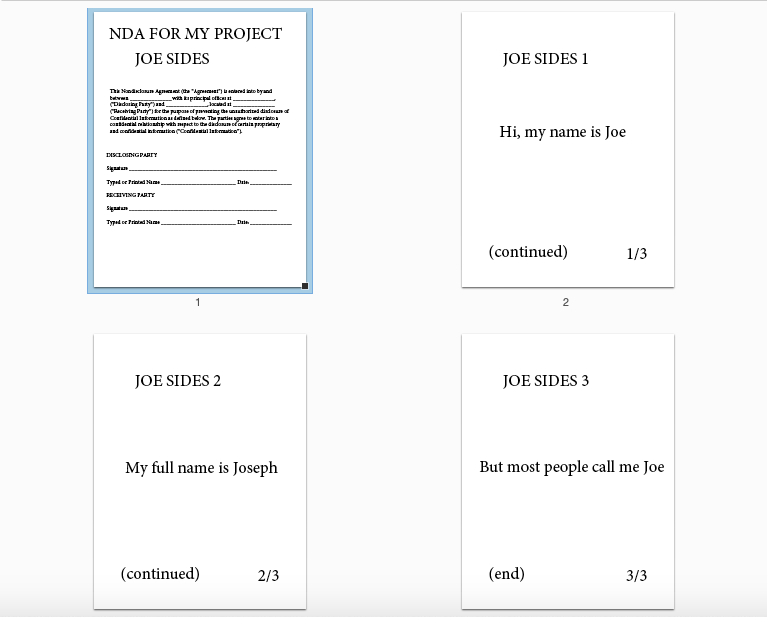 1) One way to add this page to your sides is through the Sides Creator tool on Breakdown Express. Just click on the “Create Sides” tab and upload your script or sides.

You will still need to email a copy to the Sides Department to be posted.

2) If you prefer not to use the Sides Creator tool, we can add your NDA to all of your sides for you. When sending in sides and your NDA, request the NDA to be included as a page in the PDF for each role for a project.

3) Once the sides are posted with the NDA added, we will send a copy back to you.

The way you add an NDA to your project is entirely up to you and your needs.

If you have any questions about including an NDA to your project on Showfax and Sides Express you can reach us at (310) 385-6936 or email us at sides@breakdownservices.com.